Are Popular Diet Myths the Cause of Your Weight Loss Struggle? 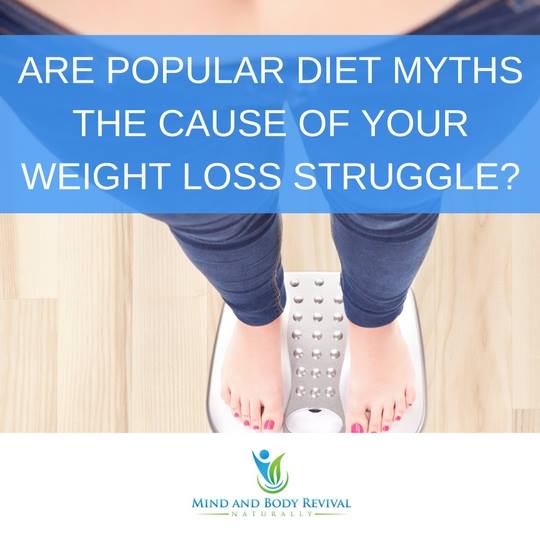 08 Oct Are Popular Diet Myths the Cause of Your Weight Loss Struggle?

Despite the food pyramid based diet guidelines and an ever-growing weight loss industry, statistics show that the number of people in Australia who are overweight and obese continues to increase.

Over the last 20 years the number of Australians classed as obese has actually doubled, making Australia one of the fattest developed countries in the world.  Obesity has now taken over from smoking as the leading cause of illness and premature death in Australia.

Could it be that what has been promoted as a healthy diet is the actually the cause of this obesity epidemic?

Very likely!  You see, over the last 11 years I’ve uncovered evidence that most of the common beliefs about what makes up a healthy diet may actually be the reason for so many people gaining and then struggling to lose weight.

And virtually all the popular weight loss programs like Weight Watchers, Jenny Craig and Lite n’ Easy are all based on these very same beliefs!

Like I used to do, you probably think you’re eating a healthy diet, but the fact is that most of the information that we’ve been bombarded with about how to eat to stay healthy bears no resemblance to any traditional diets and is not based on any science.

In fact, many so-called healthy foods are now proving to be a major cause of weight gain and health problems including low energy, low moods and gastrointestinal disturbances.  And some of the “unhealthy” foods we’ve been told not to eat are actually proving to be essential for our health.