How my Dying Chook Made an Amazing, Speedy Recovery – the Power of Homeopathics 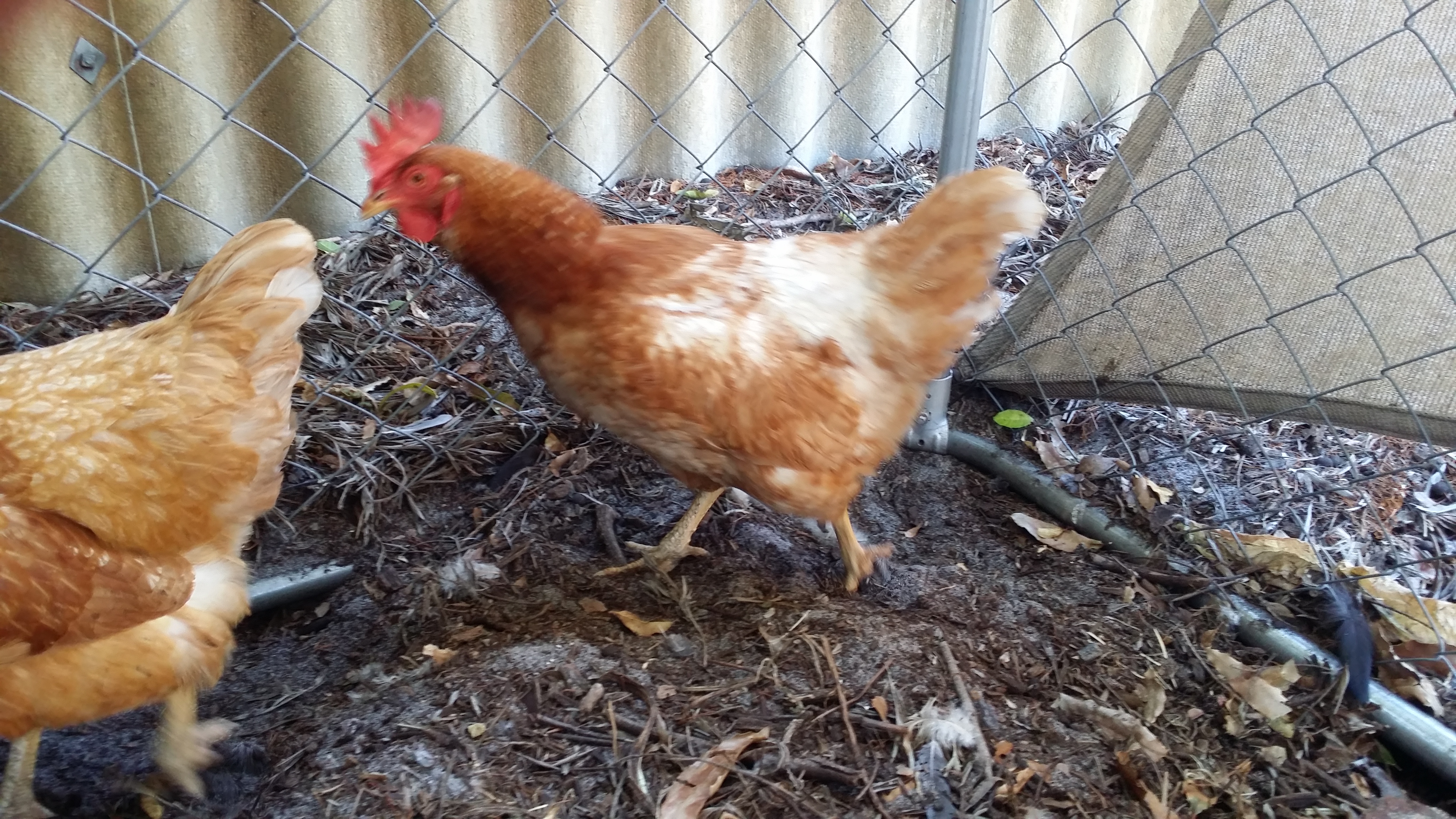 23 Jan How my Dying Chook Made an Amazing, Speedy Recovery – the Power of Homeopathics

Yesterday I was reminded again of the amazing power of homeopathic remedies – this time with one of our chooks.

You see I went to feed them in the morning and there were only 2 at the gate of their pen. I thought perhaps the other was laying an egg, but no. Now if you’ve never had chooks you might not know what a bad sign that was, because chooks are voracious eaters – they love their food probably more than my dog Barney, which is saying something!

When I went in the pen there she was huddled in a corner. She didn’t want any food even when I tried giving it to her. I knew straight away she was sick and most likely dying, but wasn’t sure what to do.

A few hours later she was huddled on the ground with a pile of feathers next to her. A little while later I thought I’d give her a dose of wormer and got a few drops into her with a dropper but a few minutes later she puked most of it back up.

Then the idea came to me to give her a dose of homeopathics. I rumaged around and found one that is a general tonic and another that is an immune system booster and put a few drops of them in some water and managed to get a few drops into her. Then I sat outside with her in my arms talking to her and a little while later gave her another dose of the homeopathic solution. She seemed pretty dozey at first and wanting to sleep -once she settled she seemed peaceful and happy to be held.

After about an hour when I put her back in the pen she seemed perkier already and was pecking around in the dirt and making happy chook sounds, just like normal . Later before they all went off into their house at dusk I checked again and she was with the others, behaving as normal. Today it’s been the same.

But I once used to be a skeptic when it came to homeopathics even after qualifying as a naturopath. I couldn’t understand how the remedies work and the science – well it seemed like there was none.

What convinced me to try them though was after going to a seminar with my friend Jane who is also a naturopath and a friend of Jane’s who is a doctor (and whose husband is also a doctor). The 5 year old daughter of the doctors had been having a fever every night for 6 months and nobody could figure out why or what to do. Nothing seemed to work.

When Jane heard this she pulled out a small dropper bottle from her handbag and said “Here, try this”. Lo and behold, that was the first night in 6 months the little girl hadn’t had a fever!

After that I thought I’d give them a try. In fact, that same remedy was one that many of my clients fell in love with, especially the mums because it was something that could be given safely even to babies and young kids and was a great way to help prevent infections spreading through the whole house.

I always have a bottle in the house. It’s great for whenever either of us are coming down with an infection to knock it on the head and my partner’s been using it together with another remedy for his sinusitis. I also gave it to my dog Barney when he came home from boarding at the vet’s a few years ago with kennel cough (yes, even after he had been vaccinated against it!).

Earlier this year we lost our almost 15 year old German Shepherd. Yes, almost 15! All the vets she saw over the last few years of her life were amazed at her age and health. I put it down to the homeopathic remedies and a few supplements she got every night. Around age 12 her incontinence was so bad it was no longer kept under control by the hormones the vet prescribed. The next drug they prescribed I discovered later was a stimulant which she didn’t need, being quite hyperactive even at that age.

So I put her on a homeopathic remedy for her bladder – in the beginning it was 3 times a day but after a couple of months I only gave it once at night and we never had the big puddles except once when I was out of the remedy for a week. I also gave her 2 remedies for sinusitis, again only at night to stop her snoring and occasionally during the day when she had hay fever and a runny nose. If I hadn’t given them to her my partner would always ask me if I had forgotten to give them to her because she would be snoring.  As soon as she’d had them the snoring stopped!

Homeopathics are extremely safe, they’re easy to take as there is virtually no taste and can often work very quickly. There are so many homeopathic remedies for so many symptoms and conditions. Remedies come as singles or multiples and you can get homeopathic first aid kits that contain remedies for many different common symptoms.

Obviously though, if there is a life-threatening situation going on or you aren’t sure what the problem is then you do need to see a doctor. However, on the other hand if your symptoms aren’t life threatening and you don’t need to take medications that may have nasty side-effects, why would you take them when there are safe options available?

Unfortunately, while homeopathics are considered safe in other countries and a viable option for many symptoms and conditions, most doctors don’t understand them and will even discourage you from using them.

In India though, there are hospitals that use only homeopathic remedies and in Germany homeopathics are widely used and many doctors even prescribe them.

Despite this, there is a lot of clinical research that has been done and is being done to show the effectiveness of homeopathic remedies compared to some specific drugs and there are very favourable results in many instances.

Symptoms and conditions that respond well to homeopathic remedies are so many and varied I couldn’t list even a tiny portion here but I have seen them work effectively for gastrointestinal symptoms like reflux, bloating, wind and discomfort, IBS, inflammatory bowel disease including Crohn’s disease, many types of infections, asthma, hay fever, headache, skin rashes, heart palpitations, incontinence, fever, arthritis, stress and anxiety, hormonal imbalances and more!

So next time before heading to the pharmacy or doctor think about trying a homeopathic! Where can you get them? A naturopath or homeopath or health food shop.

DO NOT STOP taking medications you are already on without speaking to the prescribing doctor.  Do also see your doctor if you are concerned about your symptoms and if symptoms persist.  Also, don’t expect that a single homeopathic remedy is going to be a magic fairy wand!  Homeopathic remedies are very effective in many instances but you also need to look at your diet and lifestyle and may need to take some nutritional supplements to see long-lasting results.

Even the chooks get extra vitamins and minerals on top of their very healthy diet every day!